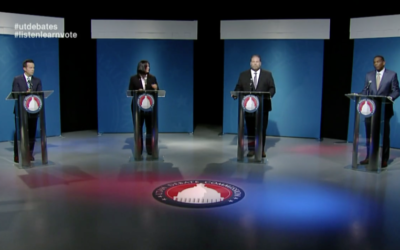 SALT LAKE CITY (ABC4 News) – Election choices are looming in front of Utahns. Now, the Utah, Debate commission has announced the fall debate schedule for the 2020 election.In a press release sent to ABC4 News, the commission announced the debates will be carried live by commission media partners...

END_OF_DOCUMENT_TOKEN_TO_BE_REPLACED 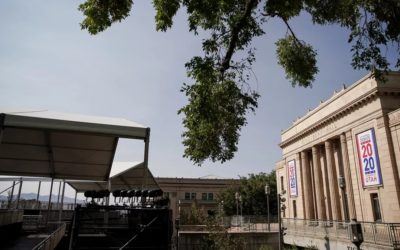 SALT LAKE CITY — The University of Utah will hold Wednesday’s vice presidential debate as scheduled, even though President Donald Trump is being hospitalized for COVID-19, the campus official overseeing the event told the Deseret News. “We’re going ahead,” Jason Perry, U. vice president of...

END_OF_DOCUMENT_TOKEN_TO_BE_REPLACED 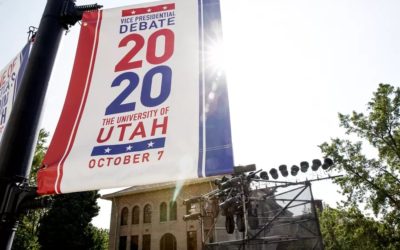 Inside the newsroom: What it took to bring the vice presidential debate to Salt Lake City

SALT LAKE CITY — Vice presidential hopeful Kamala Harris stood at the base of the This Is the Place Monument in Salt Lake City Saturday and reflected on the heritage of the state. With the 190th Semiannual General Conference of The Church of Jesus Christ of Latter-day Saints being broadcast around...

END_OF_DOCUMENT_TOKEN_TO_BE_REPLACED 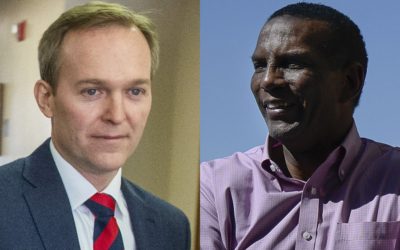 Freshman Rep. Ben McAdams, a Democrat, has nearly an 11-point lead over Republican challenger Burgess Owens in Utah’s hotly contested 4th Congressional District race, according to a newly released poll.
The Utah Debate Commission poll showed McAdams at 47.2% and Owens, a former NFL player, at 36.7%. It was conducted by Lighthouse Research from Aug. 31-Sept. 12 and has a margin of error of 4.38 percentage points.

Nearly 14% of voters say they’re still undecided in the race, which is expected to be one of the most competitive in the country. The candidates and outside groups are spending millions of dollars on advertising in the contest ahead of November’s election.

END_OF_DOCUMENT_TOKEN_TO_BE_REPLACED 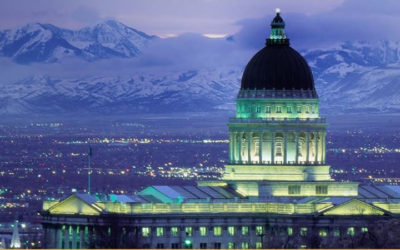 The scheduled debates was formalized after invitations to all candidates who met the threshold for participation. That threshold – set by the UTDC Board of Directors – was 10%. However, with the margin of error of 4.38%, candidates who achieved 5.62% in the poll in their race qualified for an invitation, UTDC stated in a press release.

The sample for each congressional district included 500 voters, drawn randomly from the voter registration list obtained from the Utah Lt. Governor’s Office in August.

END_OF_DOCUMENT_TOKEN_TO_BE_REPLACED 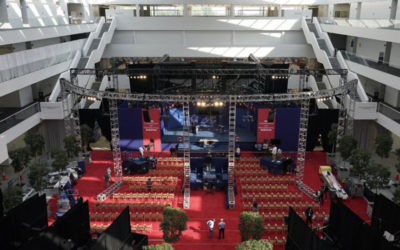 Why debates are essential to both political insiders and undecided voters

SALT LAKE CITY — Presidential candidates Joe Biden and Donald Trump took to the stage Tuesday night for their first debate, and savvy political insiders and undecided casual voters took note. The 90-minute presidential debates, as a whole, are expected to be one of the most-watched programs for...