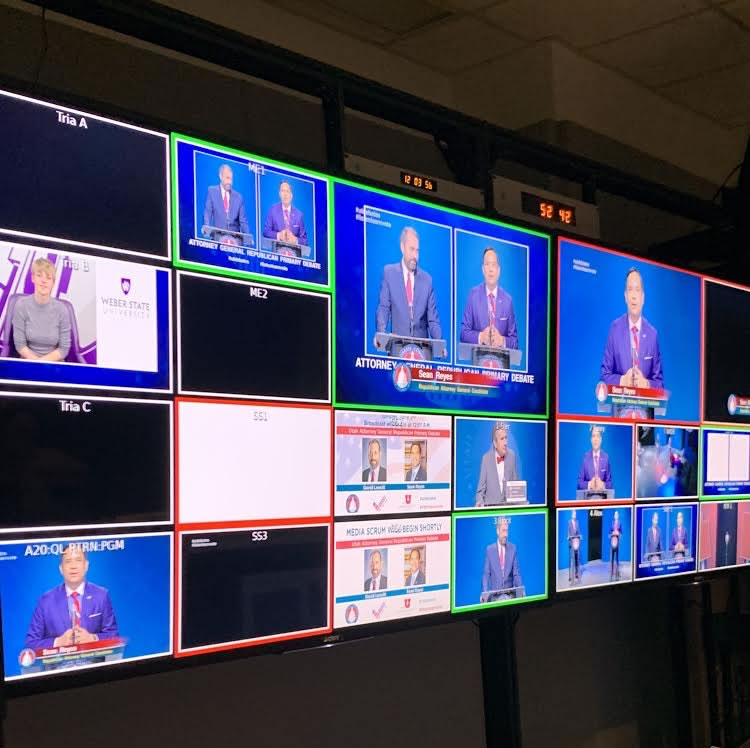 Debates are an important venue for voters to gain information about candidates. However, debates between Utah candidates for federal and statewide office are sporadic in nature. In 2012, only one televised debate existed between the two major party candidates for U.S. Senate. The same was true for the gubernatorial race. The considerations about debate scheduling and participation are made by the candidates in light of current electoral considerations rather than the consistent need for voters to gain valuable information about candidates.

The situation in Utah was similar on a national level until the 1980s. Debate participation and scheduling was dictated by the interests of the particular candidates. While both John F. Kennedy and Richard Nixon agreed to three televised presidential debates in 1960, that experience was not duplicated for 16 years as candidates avoided debates. In 1980, presidential candidates avoided debates they did not want to participate in, although one debate was held at the very end of the campaign.

Utahns need an organization to sponsor and organize statewide debates in each general election cycle. The debate commission will be responsible for producing a series of debates each election cycle involving candidates for statewide and federal office In Utah – governor, U.S. Senator, and U.S. House. The commission is working with educational institutions and media organizations to establish venues for debates as well as media coverage. 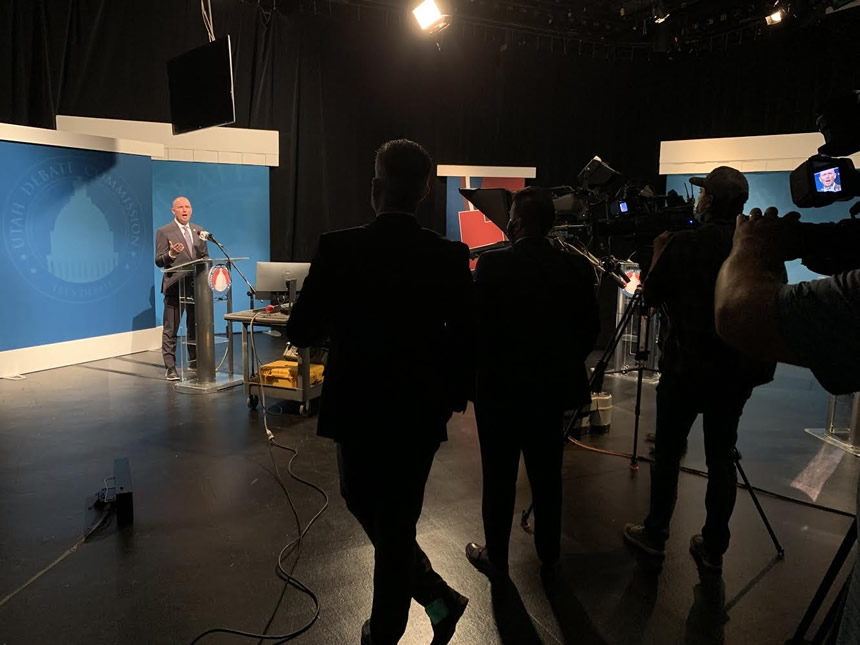 The commission has the following functions:

The commission has the following guidelines:

The debate commission has two co-chairs – one from each major party. These individuals are responsible for supervising the production and scheduling of each debate in each election cycle and working with education partners and media affiliates on debate logistics and media coverage. The chairs also coordinate with candidate campaigns and party organizations. In addition, they identify corporate and individual sponsors for each debate cycle.

The commission will work with educational partners to schedule debate times and venues, host debates, select audiences, coordinate with media, and facilitate voter education activities in conjunction with the debates.

The commission will work with media affiliates to schedule debate times and venues, assuring that the debates receive television coverage and making the debates accessible to Utah voters.